Bringing a book back from Charles the first.

Wow! I have always known that people who work on old documents and restoration had a sort of alchemy going on, but this is amazing!  Just take a look at the link below to see a book from the 1600's come back to us, and be prepared to be astounded. 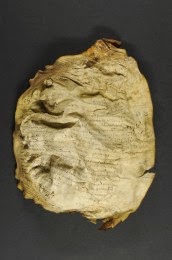 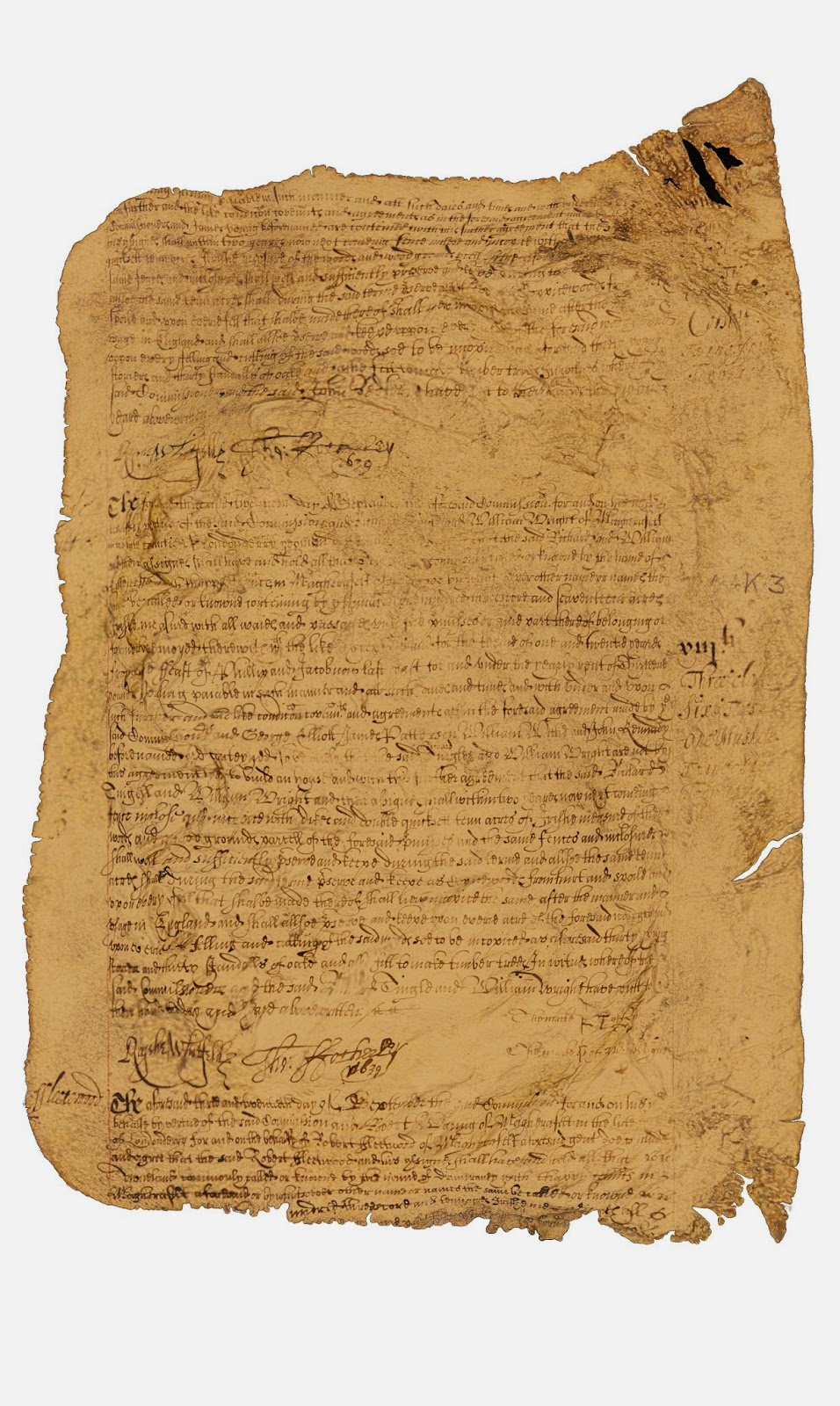 Here is a snipit of information from the website :

In February 1786, a fire in the Chamber of London at the Guildhall in the City of London destroyed most of the early records of the Irish Society, so that very few 17th century documents remain. Among those which survived is the Great Parchment Book.  However, the fire caused such dramatic shrivelling and fire damage to the manuscript that it has been completely unavailable to researchers since this date It was presumably kept because of its evident historical significance.  Given the relative paucity of archival records for early modern Ireland, the manuscript contains key data about landholding and population in Ulster at this time, as well as the county’s relationship with London.

If you have Irish ancestors, you should visit this site :  http://www.greatparchmentbook.org
The book is fully searchable, and you never know, you may find an ancestor or two.  Thanks go to the City of London Metropolitan Archives for bringing this valuable resource to live.

The Great Parchment Book project is led by London Metropolitan Archives which is managed by the City of London Corporation as part of its contribution to the heritage and cultural life of London and the nation.