We have been on a trip to Hawaii, and during our time in Honolulu Anzac day, in fact commemorating 100 years since the start of WW1 was happening.  After some enquiries, we found that there was an Anzac day service being held at the Punchbowl Cemetery, so of course we decided to attend.
Being a hot morning, with lots of sunshine it was a different Anzac ceremony to what we are used to, and the usual Anzac day biscuits I make were missing.   It started at 10.30, and I estimated that at least 2000 people attended, probably more.  Here are some of the photos we took on the day.


During the ceremony, which was a very sombre affair, the Polynesian Centre laid a wreath, and performed a haka.  It lifted the spirits of everyone there.
We laid a card next to the Australian wreath, remembering our family that served their country: 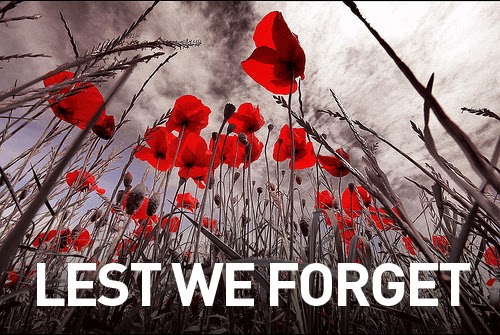