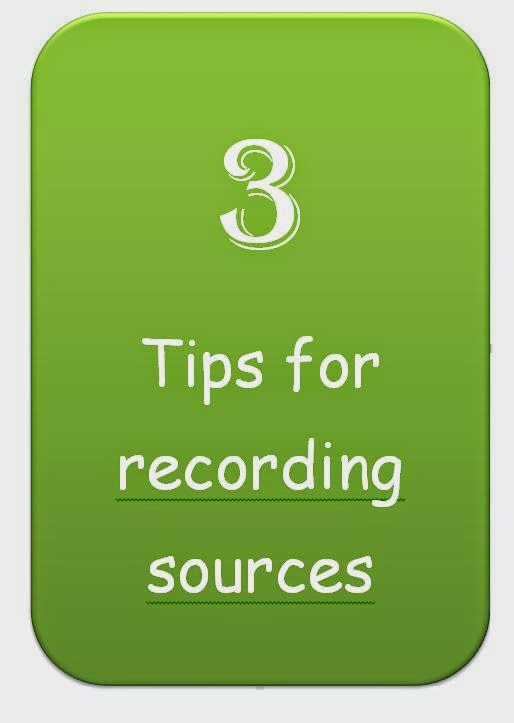 It does not make sense really, but I am back into the 1600 & 1700's for a couple of my families in England, and I can't sort them all out.  Especially the Zeally's.  I am finding that I really need to record sources more diligently for this period.  By this I mean that if I find the name of a father on a Christening record, I have to record the source against the child's christening, and the father's name.

I have found that if I do not, it is really confusing to know if I have the right people.  Back in those days families did not move around a lot, and they also tended to have a small number of names that were used when new children came along. Many were also named after their father or mother, and this makes it very difficult!

Now, you may think that the name Phineas Beer would not be a common one, but I can tell you that in Kent in the 1700's it was!  Once again, this highlights the importance of :

1. Having a computer program that makes sourcing easy

Choose one with templates that guide you through information and automatically put information into your records for you.  One that copies source information to several places is a great way to save time.

2. Copying the document into a .jpg picture, and attaching that to the source record.

This way you will be able to check it anytime you need to and sort out all the people with similar names.  You can also find the information you looked at a lot easier.

3.Recording sources against all the information that they give you.

By this I mean, not just the person the document is about, but anyone else listed on it in your tree.
If you follow this mantra EVERY TIME you will save time and energy (and sanity!) in the long run.  Be careful to look for every scrap of information you can.  Here is a good example:

A little hard to read, but this is the probate record for Thomas Binfield.  It tells me
-when he died
- where he died
-his regiment & rank
-where he was living in London.
-the name of his wife.

So, I will have to record this as the source for his death, his marriage, his wife's name, his address and military records. (5 times) .